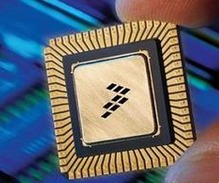 Penalver further explained that based on the "transparent" interest relationship, STMicroelectronics will publish the separate financial statements of the two departments, including revenue, operating income and free cash flow, from the second quarter of the 13th.

Carlo Bozotti, CEO of STMicroelectronics, said before Penalver took office that in 2013 the two divisions were essentially equally divided into about 140 billion US dollars in the target market, and this market's growth rate is expected to reach about 5%. Bozotti also pointed out that STMicroelectronicsâ€™ growth target exceeds this target market, reaching about 7.5%. Bozotti optimistically stated: "Our greatest hope is that the growth rate will approach two figures without Ericsson in Italy. The employees in California are currently very busy. The atmosphere in Japan is much easier."

The goal of STMicroelectronics is to increase operating margins by 10% or more, and by the beginning of 2014, net operating expenses for the quarter were between 600 million and 650 million US dollars. Bozotti has repeatedly stressed that the reduction of operating expenses per quarter to nearly $600 million is an important part of the plan, and revealed that the 25% bonus of the management team this year is to achieve this goal as a basic condition.

"We hope to restore the level of income before the start of the European debt crisis in early 2011 when there was no ST-Ericsson," Bozotti said. Therefore, STMicroelectronics' annual revenue target for this year will increase from 8.49 billion US dollars in 2012 to 9 billion US dollars, and 10% growth in operating income.

Since the end-of-life notifications have been released to customers, the decline in the revenue of ST Ericsson will soon take place, said Carlo Ferro, president and CEO of ST-Ericsson. Revenue in the first quarter of 2014 is likely to drop sharply from about 200 million U.S. dollars per quarter to tens of millions of dollars, he added.

Bozotti said that although the companyâ€™s target is 9 billion US dollars in annual revenue and 10% in the rate of return, but profits will also increase with the increase in sales. "In these three production departments, product design, development and manufacturing will play a huge synergy."

â€œWe see them as a unit that takes a single action for a common goal. The situation of this unit will be very transparent. We will disclose the operating costs, capital expenditures, and cash flow of these departments.â€ He added, â€œ Because the competition in this area is too fierce, we have found a vertical trend in our major customers. Therefore, we will not provide commercial chips for application processors in the smartphone field."

The LED projector lamp is used to specify the luminance above the surrounding environment, and also called the spotlight.Usually, it can be aimed at any direction and has a structure that is not affected by climatic conditions.It is mainly used for large area operation field, building outline, stadium, overpass, monument, park and flower bed.As a result, almost all outdoor use of large areas of lighting can be seen as a projector lamp. 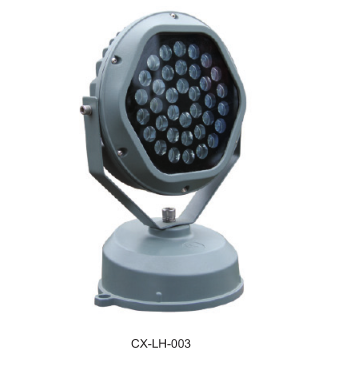 2. The main material of the luminaire is made of high strength die-casting aluminum material, and the surface anti-aging electrostatic spraying process, Self-cleaning and anti-corrosive.

6. The unique rotatable fixed bolt can be rotated 360 degrees.

8. The light can be controlled by DMX512, a powerful function of changes in lighting effects.

9.Lamp series, power can be between 18W-36W, can be used for a variety of applications. 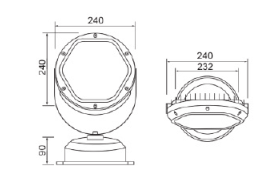 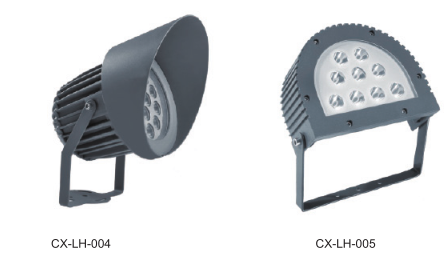 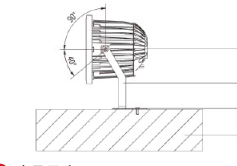 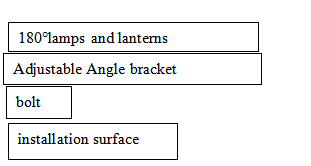