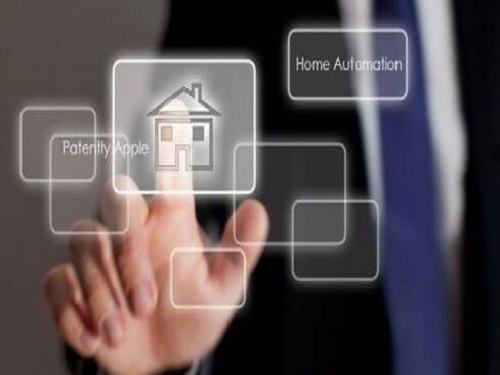 The market research group GFK and Tmall Electric City released the â€œ2015 Digital Home Appliances Consumption Trend Reportâ€. According to the report, the purchasing power of â€œpost-90sâ€ users aged 18-25 is significantly increasing. The annual compound annual growth rate of turnover in the past three years is more than 100%. In general, "post-80s" and "post-90s" have occupied half of the consumption of smart life.

"Post 90s" has grown into a major consumer group

According to the â€œ2015 Digital Appliances Consumer Trends Reportâ€, 91% of consumer electronics consumers use smart phones at home, more than 50% own tablets, and nearly 40% already have smart TVs. It can be said that smart digital appliances have penetrated into all aspects of our lives.

Among these consumer groups, the purchasing power of â€œpost-90sâ€ users aged 18-25 has increased significantly. In the past three years, the annual compound annual growth rate of its turnover exceeded 100%, which is the largest increase among all age groups. "80 after" and "after 90" superposition, has occupied half of the purchase of smart appliances.

According to the report, high-tech new products and customized products are the favorite of young consumers. In 2015, Tmall's personalized custom single product, the sales volume of customized small household appliances increased by nearly 200%. Among them, customized products such as sweeping robots, soya-bean milk makers, rice cookers, hot water kettles, and razors were received by young consumers. welcome. The "black technology" smart products represented by Oculus, HTC, Sony and other brands sold 500,000 units in China in the past year, and it is expected to exceed 1.2 million units in 2016.

Interestingly, the report found that the concept of smart home appliances in different constellations is quite different. Among them, Libra has topped the list in the purchase of various smart home appliances. Practical sweepers, fun game machines, health pots for enjoying life, and smart personal care products that are essential at home are all their â€œfoodsâ€. The Scorpio, which has always been "defeated," prefers to play cool black technology. Their preferred smart product is "drone."

All of our product had 100% tested before delivery to FBA warehouse, include the car charger and the Cable compatibility with iPhone,iPad.

Charging will stop automatically when battery is full.to maximize the safety of your devices.