Mobile robots are an important research field for robots, and people have begun research on mobile robots very early.

The world's first truly mobile robot was developed by Stanford Research Institute (SRI)'s Artificial Intelligence Center from 1966 to 1972. It is called Shakey. It is equipped with a TV camera, a triangometer, a collision sensor, and a drive. The motor and encoder are controlled by two computers via a wireless communication system for simple autonomous navigation. Shakey's development process also gave birth to two classic navigation algorithms: the Asearch algorithm and the visibility graph method.

Although Shakey can only solve simple perception, motion planning and control problems, it is the most successful research platform for applying AI to robots at the time. It confirms many serious issues that are usually in the field of artificial intelligence (AI). Scientific conclusions. Since the end of the 1970s, with the development of computer applications and sensing technology, as well as the continuous introduction of new robot navigation algorithms, mobile robot research has begun to enter the fast lane. 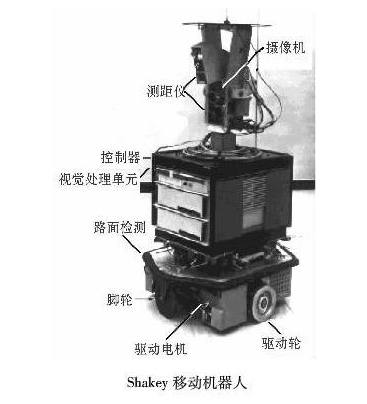 Due to the fast speed of light, the beam round-trip time is extremely short when measuring small distances. Therefore, this method is not suitable for measurement (sub-millimeter) distances. Generally, if the accuracy is very high, triangulation, phase method, etc. are commonly used. Method measurement. 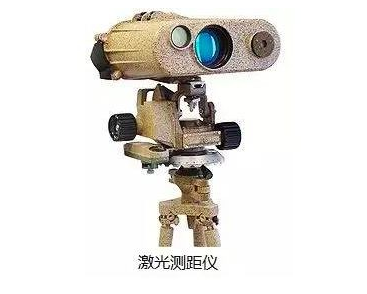