Dehao Runda, which is fully transforming LEDs, has begun to make personnel adjustments and arrangements in order to better promote the development of LEDs.

Market participants pointed out that it is no coincidence that the company's new general manager is a former local official in Dalian. In the middle of this year, the LED industry of Dehao Runda was officially started in Dalian's optoelectronic technology base. Since then, the company has formed the industrial layout of Wuhu, Yangzhou and Dalian in the LED field. According to the project plan, Dalian Dehao Optoelectronics Technology Co., Ltd. (hereinafter referred to as Dalian Dehao) has a total investment of 3.5 billion yuan, exceeding the investment scale of 1.6 billion yuan in the Wuhu LED Industrial Base.

According to media reports at the time, Dehao Runda's project in Dalian is expected to be completed and put into production in 2011. By then, it will have a complete industrial chain from LED chips to packaging to application. The annual sales revenue of chips alone can reach 5 billion yuan. From the recent move of Dehao Runda, the company is quite a big company. On December 22, it announced that it will increase the capital of Dalian Dehao by 320 million yuan. In addition, Wang Donglei previously revealed that in the future, the company will regard Dalian as the most important comprehensive industrial investment base, and continue to invest in high-tech industries such as lithium-ion power batteries and new service industries.

On the other hand, the company's deputy general manager also ushered in a new candidate. Zhang Zhongmin, the 60-year-old director of executive executive and training business at Intel Semiconductor (Dalian) Co., Ltd., entered the company as a deputy general manager. According to his resume, he worked at Intel Corporation from 1981 to 2010. He has served as senior engineer, engineer supervisor, department head, project manager, and general manager of Intel Asia Regional Plant Engineering Project. 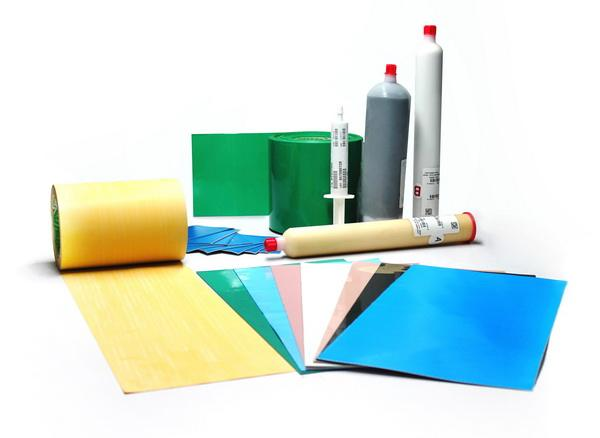 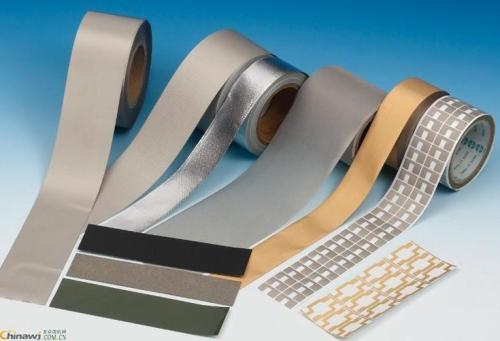 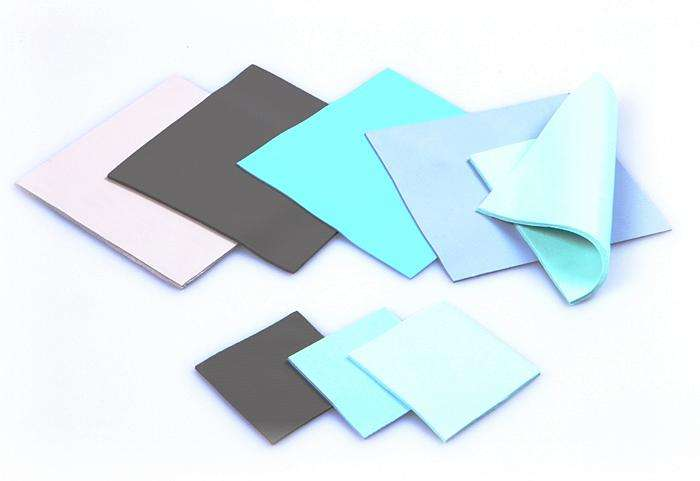