Recently, Wang Junbo, deputy general manager of Jingyuan Baochen Optoelectronics, the only official sales channel in mainland China, said in an interview with Gaogong LED that although there was still a small profit in the second quarter, he still believed that for the chip market in the second half of the year. Blind optimism. 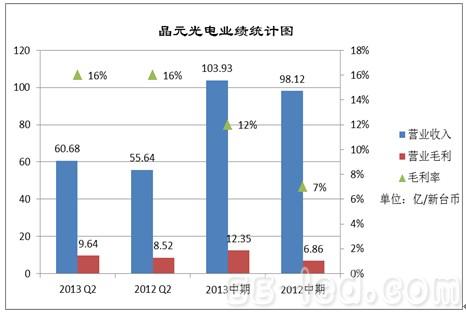 The financial report shows that the inventory of Jingdian is only about NT$857,000. Wang Junbo said that Jingdian has always adopted a cautious attitude towards product quality and inventory control, and Jingdian has continued to expand production to meet market demand.

When asked about the actions of the crystal power in the second half of the year? Wang Junbo told reporters that at present, Guangjia has already bid farewell to the loss. The machines that Crystal Power and China Electronics jointly established are currently in operation, and Xiamen Jingyu, Changzhou Jingpin and Taiwanese machines are also fully operational. The Taiwan media reported that the Taiwan Sapphire Factory Zhaoyuan and Ruijie each had two PSS line capacity reports. He did not respond directly, but said that the crystal power continued to increase production.

From the current market point of the chip, the backlight is still in strong demand, and the backlight-based packaging factory reports are very good in the first half of the year. Wang Junbo believes that the current replacement rate of LED TVs has reached 90%. In the future, there will be only 10% of the floating space. Once all the replacement revenues can be maintained by natural replacement. However, the lighting part, the current market penetration rate is only 7%, the space for floating is very large, so next year, the sales of crystal electric lighting chips may exceed the backlight.