Yesterday, LeTV released three second-generation mobile phones, two Super 4 TVs and a concept car, which could be said to be the first of its kind to be released across the border. However, we also felt at the scene that it seems that due to the compact product release and the limitation of on-site time, it seems that many product details displayed speeds in the product explanation. Some features have not been interpreted in depth, especially TV. . 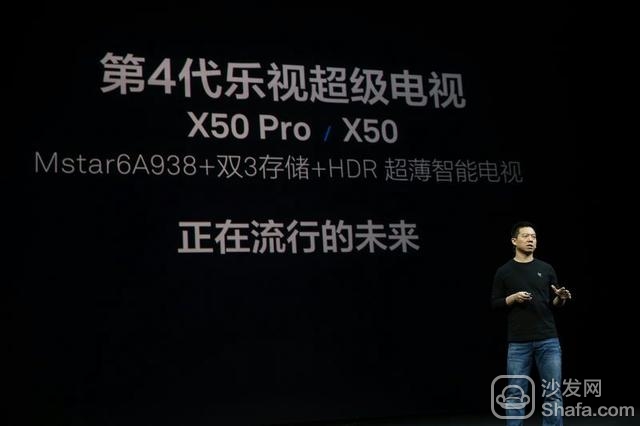 Here we take a look at the "old Jia" at the press conference which are not the details of the new television. 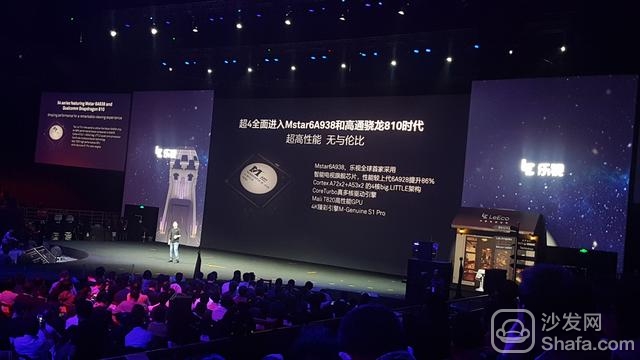 Remember the MStar 6A928 chip? In 2015, all first-line TV products are standard with this 6A928 chip, which is also the flagship chip of 2015 MStar. In early 2016, MStar launched the latest flagship chip called â€œAuroraâ€ 6A938, but it has never seen a TV set with the official volume production. When the 6A938 chip was released, we also wanted to confirm that this was the case. The chip has already had television manufacturers expressing their intentions of cooperation. Now it seems that although the executives did not disclose the detailed information at that time, it may be the start of the 6A938.

However, what are the highlights of the latest flagship TV chip 6A938?

In terms of performance, the 6A938 has a significant increase in CPU, GPU, and memory compared to the previous generation 6A928 chip. In terms of actual running points, the MSD6A938's CPU performance is 86% higher than the previous generation in terms of current exposure data. The total score increased by 40%. And, the 6A938 has built-in "4K enamel engine Pro" that can provide "De-Judder," "De-Noise," "Advanced-Color," and "High Dynamic Range." (HDR) Four major optimizations.

Speaking of HDR, "Old Jia" was also mentioned at the press conference, but it was just passing by. In fact, HDR technology is one of the technologies that the TV industry is very concerned about in 2016. It is often mentioned in new TVs in 2016. Like quantum dot technology, HDR technology is optimized for picture quality to make the picture more vivid and it needs to cooperate with HDR support. Video playback, and 6A938 is the first TV chip that natively supports HDR video decoding.

Second: Up to 32GB from 16GB storage space 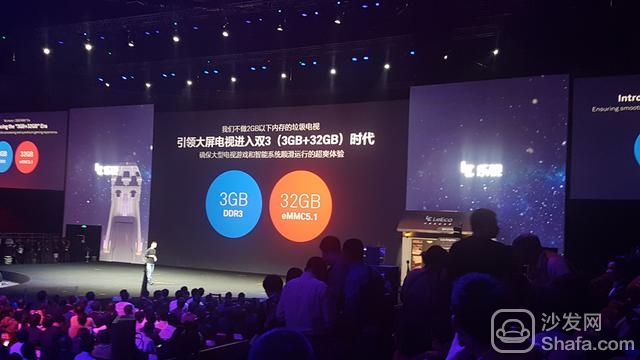 Some people may ask, what is the use of TV for such a large storage space? In fact, just like smart phones, after the intelligentization of television, the installation of various kinds of software and games has rapidly increased. Especially the huge size of video games, the storage space of traditional TVs is far from support. Currently, video games are divided into two types: local installations and cloud-based operations. Cloud-based games are highly dependent on the Internet. In many Chinese network environments, support capabilities are limited, so locally installed games can bring smoother experiences. , but the problem is back - too much space. Therefore, greater storage space becomes another requirement for smart TVs in addition to picture quality.

Of course, after China's network environment has advanced significantly, more software and games can be based on the cloud runtime, and perhaps this type of demand will start to decline.

LED plant grow lamp is a kind of artificial light source which takes LED(light-emitting diode) as the luminous body and meets the light conditions required by plant photosynthesis.


According to the type, belongs to the third generation of plant lighting lamps!


In the absence of daylight, the lamps can act as daylight, allowing plants to grow normally or better.