Wang Sen, general manager of Guoxing Optoelectronics: there is a chance to choose the road that suits you.

In fact, like other industries, the LED industry has to undergo a tortuous process from immature to mature. The LED industry as a whole is good, but there are many problems in the micro, but this does not mean that there is no opportunity. 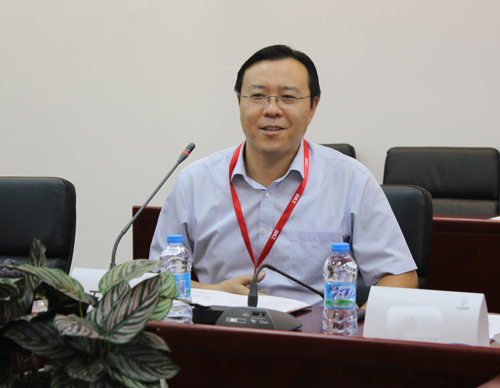 As long as enterprises choose the road that suits them, there will be opportunities. Some enterprises are big and can seek scale development, market share, brand and other development methods. If you feel that the strength is not enough, you can also choose some small markets. The professional market, such as the way that big companies don't go, may even live more moist.

Some changes are taking place in the industry starting in 2015. From the demand point of view, the LED package end appeared in the off-season in July and August, and demand began to increase in September. In terms of price, the rate of decline is still relatively rapid, probably down 50%, which is the current normal. 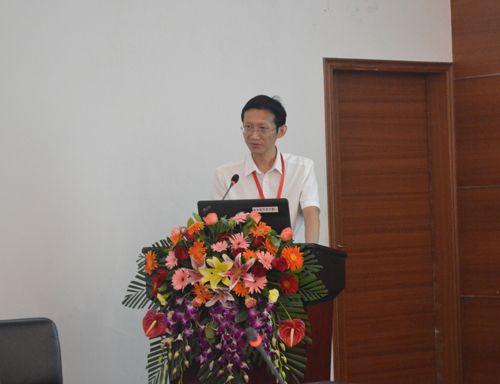 Slow performance improvement: In the early stage of development, the industry pursued technological advancement with enthusiasm, but in the recent 3 to 5 years, everyone valued the cost price, so everyone focused on reducing costs, which can be seen in recent years. Some progress in the industry's craft products has been slow, and there have even been landslides, including cases in which some major international companies have recalled their products, indicating that the industry is not very healthy.

Standardization is gradually becoming a trend: It can be seen from the device class that 2835 has basically played the original 3020, 3014, 5730, 4014, which shows that the industry basically shows a standardization situation, but in general, the standardization road It is still very slow. Because the equipment standards of different manufacturers are different, the packaging factory will do according to different standards in mass production, so this is still very difficult for the packaging side.

The overall situation of the industry has been set: from the perspective of backlighting, it has gradually stabilized, and the market space is almost full. Although the cake is so big, every company is trying its best to grab it.

The program changes quickly: from the material point of view, we are mainly PCT materials, and now we need more current to reduce the number of devices, so we also began to import a lot in EMC.

CSP becomes a hot spot: At present, CSP has great potential, but it is still not certain about technology.

Automation needs to be improved: the company's main focus on lighting automation includes bulbs and tubes. From the perspective of the industry, the degree of packaging and chip automation is very low. Only a few international companies have formed a fully automated production line. In the future, based on the consideration of labor costs, there will still be demand.

In addition, the new market segment is just getting started, but it is difficult to support our huge production capacity, including infrared and ultraviolet, which many companies are doing, but this can only be a niche market, or even a market that has not yet been released.