In the era of feature machines, no one will complain about the endurance of the phone, because at that time the hardware power consumption is very small, the software is still in a very embryonic stage, so it is almost negligible. Then, after the advent of the intelligent machine era, the continuous improvement of hardware and software has made the endurance problem that was not obvious before, has become a "headache" for everyone.

After that, many manufacturers are doing the practice of increasing the battery capacity, but it is obvious that this will make the phone thicker and become the opposite of the current slim mainstream. As a result, fast charging technology came into being. The objects tested today are three mobile phones, Xiaomi Note top version, OPPO N3 and Meizu MX5, each of which has different fast charge technology support. At present, there are a lot of fast charging technologies on the market, but the mainstream is the three models we selected for testing: Qualcomm Quick Charge 2.0, MediaTek Pump Express and OPPO VOOC.

When charging, the charger delivers current to the battery, which then stores the energy. At a certain voltage condition, increasing the current means that the power is increased, so that the battery can be charged more quickly. So this is also the most primitive and direct factor of fast charging technology, increasing the output voltage (V) or current (A). From the current fast charging technology, a variety of voltage output modes are given, most of which are 5V, 9V and 12V, and most of the chargers and the results obtained from our measurements are that these three models are fast. The charging technology of the mobile phone is generally maintained at about 4V when charging, so the current that determines the fast charging speed is only current, the larger the current number, the faster the charging speed. 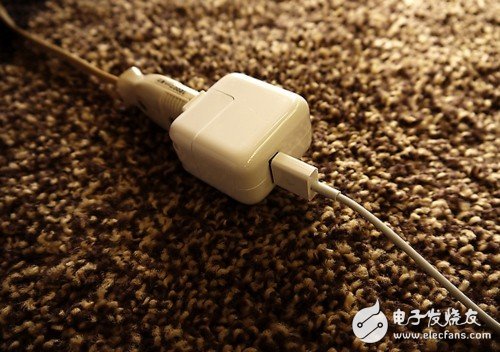 For example, most charging treasures now have 1A and 2A slots. In the case of the same voltage output, if you choose a 2A plug with a larger current, the charging speed will change significantly. There are still many examples like this. For example, the charging socket of Apple, iPhone and iPad is different, the latter is 2A, which is also because the battery capacity of the iPad is really larger than that of a mobile phone. Under the premise of ensuring long-term battery life, it is also the key to speed up the charging. Having said that, let us first briefly understand the three fast charging technologies that are mainly introduced and tested today. 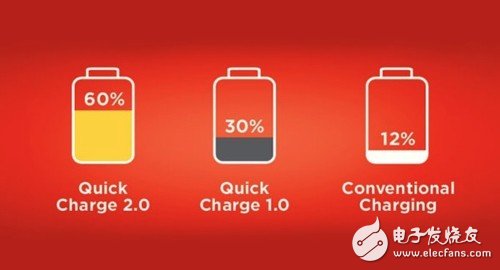 According to the data given by Qualcomm, the maximum charge current specified by the Quick Charge 2.0 Class A standard is 3A. If the charging power is 15W at 5V, the charging speed is faster than the Quick Charge 1.0 technology that supports up to 10W. In addition, Quick Charge 2.0 supports 5V, 9V and 12V voltages to further increase charging power. This means that a high-voltage charger can accommodate more devices and can offset the voltage loss caused by poor quality charging lines and longer charging lines, thus ensuring charging efficiency. 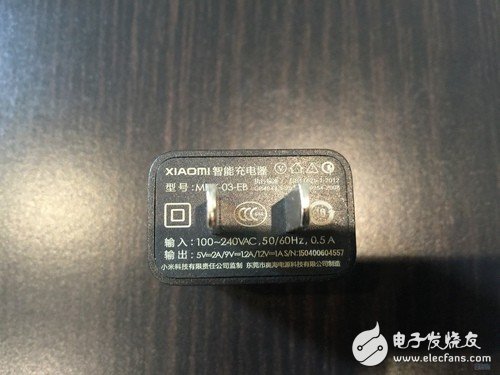 It can be seen from the charger equipped with the top version of Xiaomi Note, which is divided into 5V-2A/9V-1.2A/12V-1A, so that it is obvious that the device is different, if the voltage is increased, the phase is increased. The corresponding current will be reduced, in fact, it is also the practice of ensuring charging safety and equipment safety and stability. What is certain is that, in the case of supporting more voltage modes, Qualcomm Quick Charge 2.0 solution is still to achieve fast charging by increasing the output current. 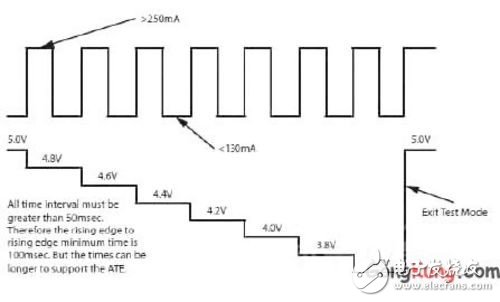 As can be seen from the above figure, in fact, the fundamental principle of MediaTek and Qualcomm's fast charge technology is similar. Basically, the voltage and current are coordinated to increase the charging speed faster than the ordinary charger. 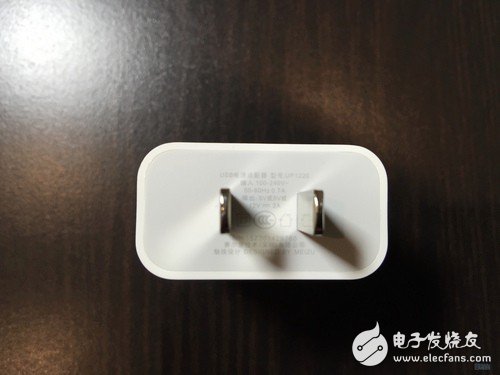 From the fast charging source adapter of Meizu, we can see that when the voltage changes, the current is constant. I don't know if Meizu is making changes in order to get better fast charging effect. In this way, adding a larger current in the case of increasing the voltage will naturally be more direct than the intelligent coordination scheme of the Qualcomm we introduced earlier.

After talking about the chip charger's fast charge, let's talk about the local manufacturer OPPO's VOOC. Let's briefly describe it. Its fast charging principle is actually the simplest and most rude of these three fast charging technologies. The constant voltage is 5V, and the output current is 5A. It is necessary to know that the current power adapter current of the mobile phone will be controlled at 0.5-1A, and the high current and fast charge adapter is only 2A. The OPPO VOOC fast charge source adapter is better than the market. Ordinary is nearly five times higher. So it is an uncompromising player who wins by high output current. 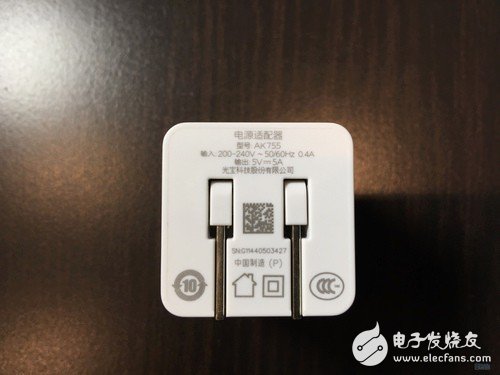 Then the question is coming, is this high output current, is the mobile phone suffering? OPPO has customized a complete set of IC components for its upstream suppliers, including the power adapter and 7-pin plug we saw in the above picture, as well as 8 electric shock batteries, etc. With these guarantees, 5V-5A The horror output power can be transmitted in such a calm state.

Finally, we came to the test session. The author below will briefly introduce the preparation process and test criteria for test money. First of all, the most painful thing is that because the battery capacity of these three mobile phones is about 3000 mAh, the upper and lower tolerances are about 100, so we put the battery power of these three mobile phones to 1%. We will take a 10 minute continuity for a node to take photos and collect data to observe how much power can be added in one hour after testing a mobile phone equipped with three different fast charging technologies.

Road Traffic Signs are graphical symbols that display traffic regulations and road information. They can make traffic regulations visually, concisely and concisely expressed. At the same time, they also express the content that is difficult to describe in words. They are used to manage traffic and indicate the direction of driving to ensure the smooth flow of roads and the safety of driving. Applicable to highways, urban roads and all special highways, with the nature of the law, vehicles, pedestrians must comply with.