Before the small holiday, Liu Xiangâ€™s rumor of â€œSeeing on the 7thâ€ has been widely concerned. Yesterday, many media sources said that â€œXiangfeirenâ€ is likely to release Changweibo and personally announce the â€œdecommissioningâ€ decision. Sure enough, Liu Xiang officially announced his retirement on the afternoon of the 7th. Xiao Bian believes that once a teenager like the wind, you have brought infinite glory to the motherland. Now, whether you retire or rush, we will support you!

For Guoxing Optoelectronics, 39 years of focusing on LED, the pursuit of excellence in technology and high standard and high level of product quality have helped us to cross the LED development railings one after another, recognize the direction, and make firm progress forward. It is ours. The second choice. Do not believe that you see, 1DB2224 / 1DC2123, 1st floor, Wanchai International Convention and Exhibition Center, Hong Kong, the high-end novel booth, Guoxing Optoelectronics gold products once again achieved charm bloom. 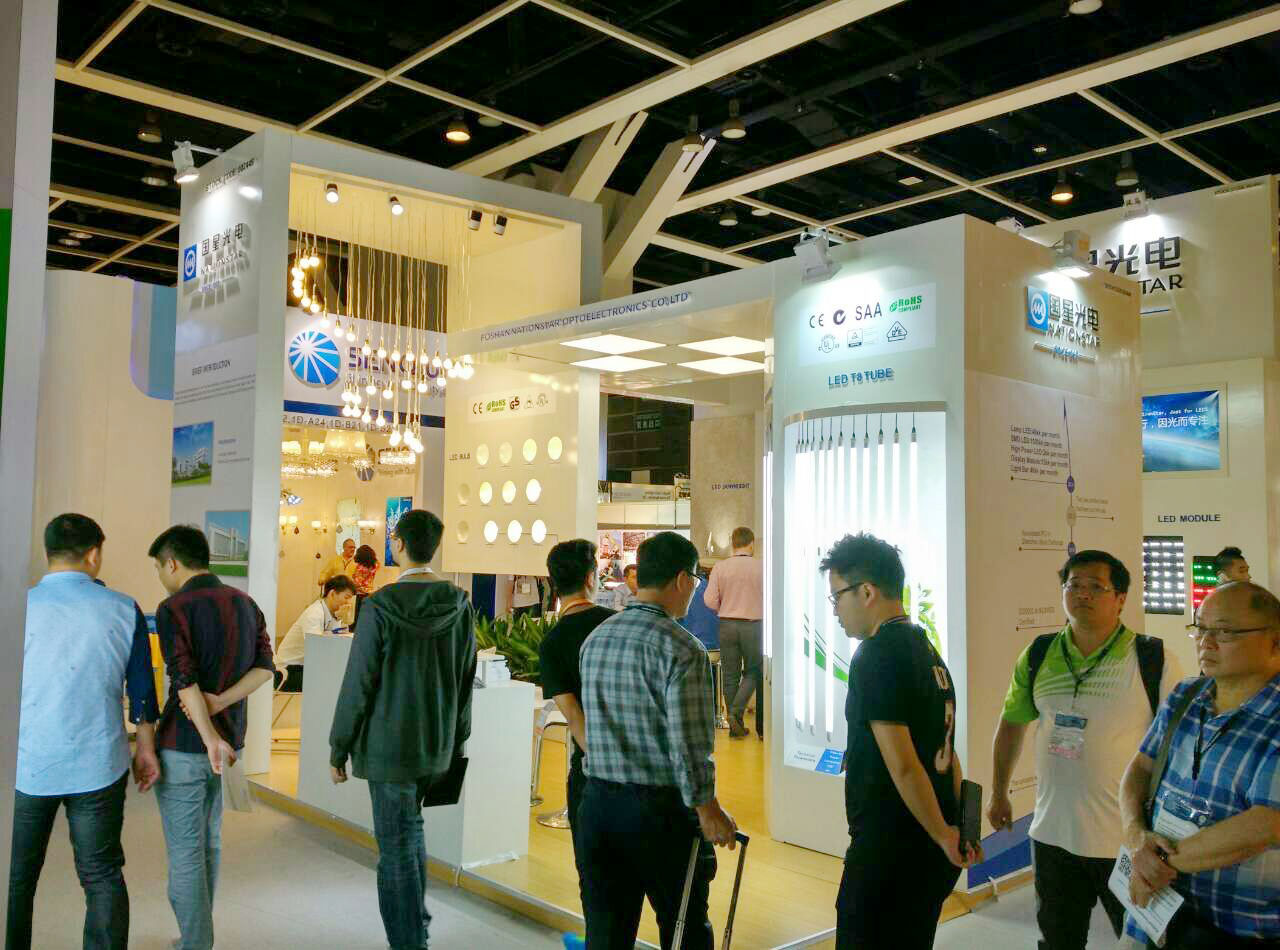 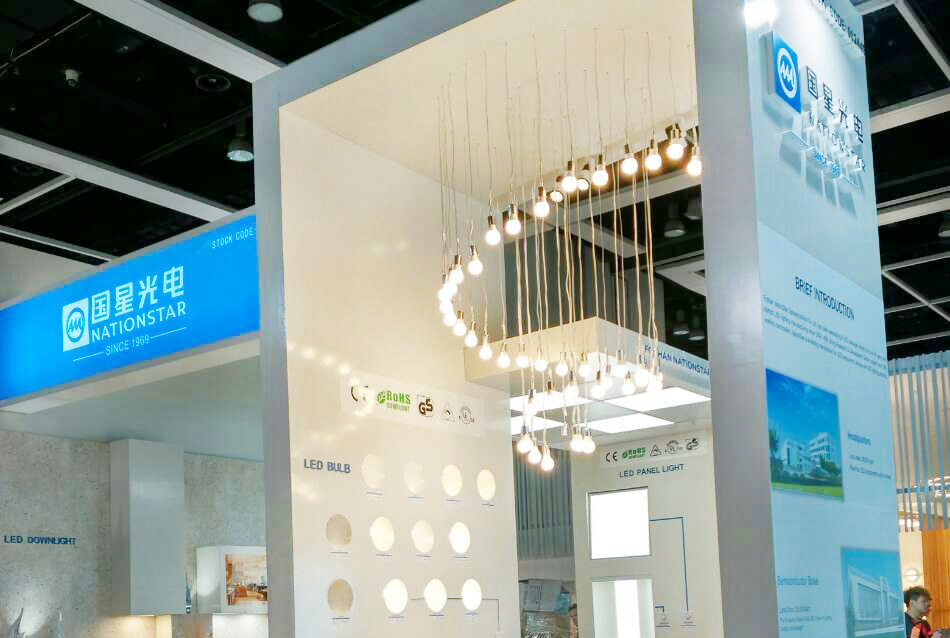 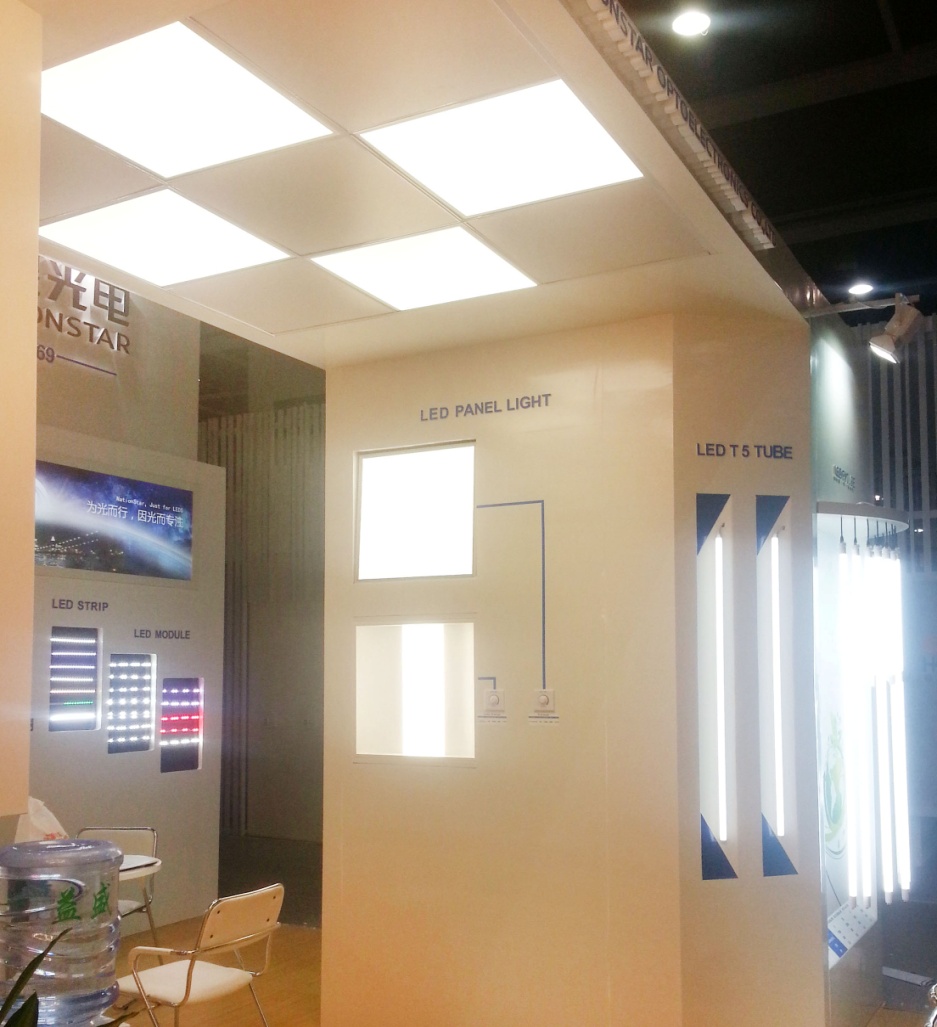