On May 16th, recently, you heard a lot of news that YouTube, a video site, and online video rental provider Netflix, competed more and more directly with TV. At the same time, YouTube and Netflix also increasingly hope to assume the role of television. However, this is only a superficial phenomenon because TV is still the most profitable advertising platform.

However, Internet-based video services are destined to change the television industry. Although this is rarely recognized, it is true. This week, industry insiders from TV and online video launched a series of discussions in Qualcomm's Silicon Valley office and looked ahead on the future of Internet video and television.

Some people think that the video that now appears on the screen is television. How to distinguish traditional TV from Internet video is very important. Tom Morgan, founder and CEO of innovative TV program maker Net2TV, said: "Television is a program experience. It has nothing to do with the platform. Consumers think these programs are television. It is television."

However, the discussion about the content of traditional television programs still has practical significance. Kelly Day, chief digital officer of AwesomenessTV, the YouTube television network, said: "For some people, television means watching shows on television. For others, television means drama-like content. In their eyes, television is a video on a mobile phone or tablet. There is still a market for television, and many children even watch the program through the TV."

The main force that has forced television to change is not limited to the Millennials. According to the Interactive Advertising Bureau, nearly a quarter of U.S. adults, or about 59 million people, watch an original digital video program at least once a month. This result led advertisers to increase investment in video advertising. According to the IAB survey, more than two-thirds of advertisers are expected to increase their budget for digital video advertising in the next 12 months.

Well, for the development direction of television in the coming years, the participants in the conference made the following predictions:

Television will become more personalized. This is because YouTube, Netflix and other platforms have huge numbers of users and related data about their behavior. Neil Hunt, Netflixâ€™s chief product officer, said his company knows whoâ€™s playing the movie, the devices itâ€™s using, and how long itâ€™s been watched. The company then uses this data to recommend program content that the user may be interested in. Hunter said: "We can know everyone's interests and edit one channel for each user."

The function of these data is far more than this. The data can also tell Netflix's ratings of various programs. Hunter said that based on this data, the company introduced more extensive and popular content, because it knows which shows will have its audience. Hunter thinks: "Receiving television will become more personal. Family members may like to watch TV programs on their TVs. Some choose tablet computers, others will watch them on their smartphones in their bedrooms. These may exist at the same time. "."

Morgan pointed out that the ultimate goal of TV 3.0 is "TV programs become personal networks." Even before that stage, TV programs will be personalized for different people and regions, such as programming for Arizona and New Delhi.

TV is more social. Friends are interested in communicating through social networks for shows that are currently airing. The evaluation of a friend has unusual significance for the program, which can be well represented by YouTube.

The audience of the youth programming channel AwesomenessTV has a more private relationship with its program creators, which at least seems to be the case. AwesomenessTV chief digital officer Dai said: â€œThis is one of the fundamental differences between traditional linear TV programs and current network programs.â€ Take Dallas Cameron, the big reds player on the channel for example. Dai said that the relationship between young girls and Cameron is very personal. Dai said: "Their passions helped create these online stars. They can't imagine life without talking to these celebrities on social networks. There will be more and more such situations in movies and TV shows in the future."

Although YouTube is a social network that attracts global audiences, the audience establishes a close circle through common preferences. Tom Pickett, CEO of Crunchyroll, a Japanese online platform focused on animation, said that anime fans are usually passionate and like to discuss and sometimes have offline parties. Pictute said: "We have introduced as much animation content as possible. All this has created a community. This brand is created by the community."

There are fewer and fewer advertisements. The one thing that must be admitted is that advertisers will not miss any chance of seeing one another. However, with the advent of tracking technology, advertisers in the future may not be entangled in trying to reach as many people as possible. Later advertising will be more accurate, advertisers are willing to pay more for it, so the number of advertisements will be reduced.

Advertising content is no longer identical. On YouTube, users can see different types of ads, either long or short, and sometimes they can be integrated into the show itself. Morgan said that advertising is no longer reaching high frequency, but a relationship. Morgan said: "The advertising methods you create can be effective and participatory. The culinary programs pioneered by American high-end kitchenware brand All-Clad are influential and interactive."

For TV, the only thing that most people in the industry agree with is that TV is still a kind of leisure experience that is leaning back, not an interactive technology that has been dreaming for decades. Colin Dixon, the principal of the seminar's moderator and consultancy nScreenMedia, asked himself, "Don't I be wearing an Oculus Rift device to watch shows for the next decade?"

Perhaps these people attending the conference are older than the target audience of virtual reality glasses. However, most of them think this is not an issue of age. Dai coldly said: "Hardware equipment must develop rapidly." Hunter also believes that TV viewers are very passive regardless of what they watch. Hunter said: "If you have to wear glasses, you will miss 50% of the show. If you still need to look around, you will miss more than 50% of the content."

In addition, advertisers are still uncertain about whether or not virtual reality devices are suitable for advertising. Morgan said: "I hope the audience will pick up more wine glasses than their tech products."


This content is copyrighted exclusively by SofaNet. Welcome manufacturers to further exchanges and cooperation with us to create more in-depth product reports.

In our daily life,silicone sleeves/holders are widely used here and there ,they are our life's good partner,bottles need sleeves to carry easier ,cups need them to do insulation,electonic lines need them to be insulator,they can also decorate products more beautiful and colorful as gifts,etc!

What we can do on Silicone sleeves/holders?

Here are some Silicone sleeves/holders photos for your ref. 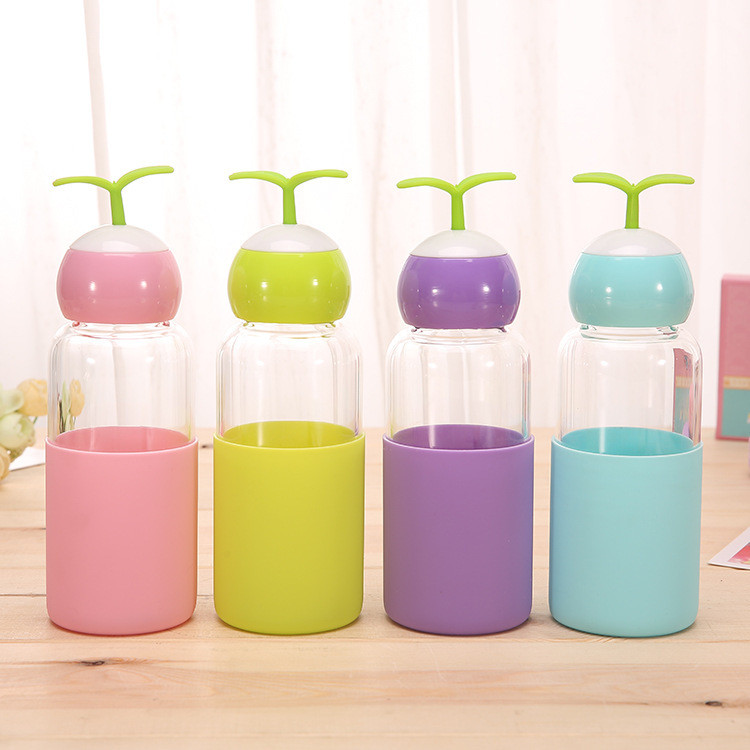 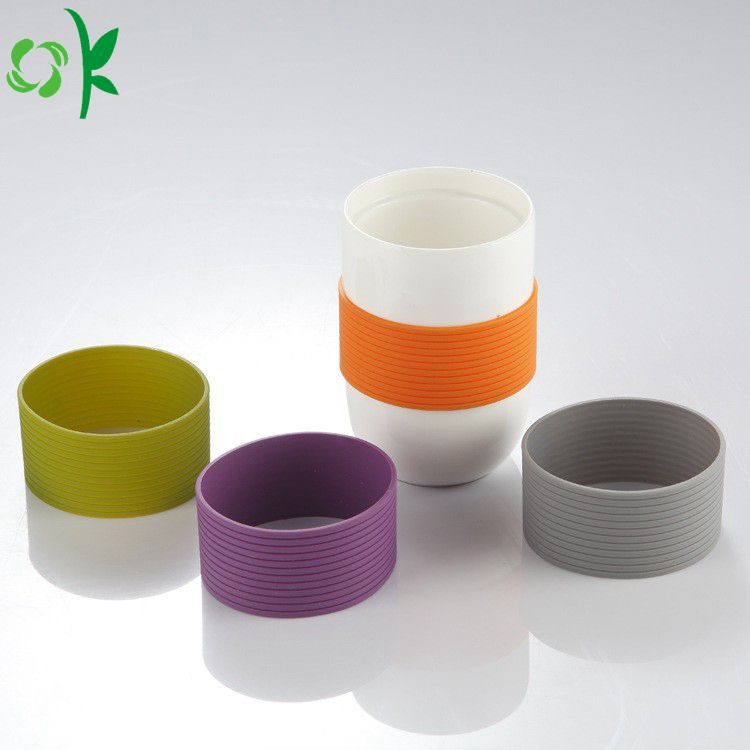