Starting with the use of mobile phones, in addition to the era of Nokia, it has been switching between Apple and Android. One day suddenly saw the message that the BlackBerry was kicked out of the mobile phone, only to remember that he had never used a raspberry. I still remember that when I was studying abroad, I often felt envious of seeing successful people clasping BlackBerrys with both hands, quickly pressing the keyboard with both hands, and sending various emails. Always thinking, when I'm rich, I also want to install such an X. Unexpectedly, when it came time for a smart machine, it turned out that 4 was born. At that time, it was almost shocking silk shivering urine flow. Blackberry's plan also ran aground. 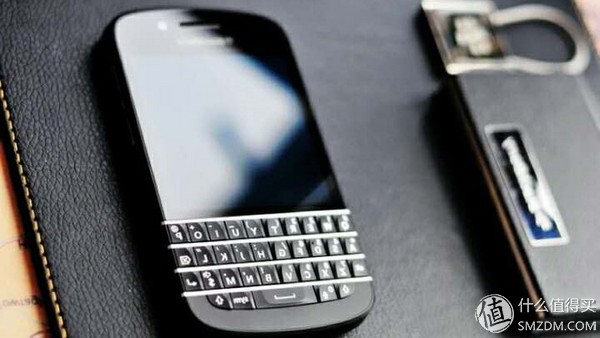 With the idea of â€‹â€‹buying a second-hand BlackBerry, I have been scrounging on salted fish. Of course I wouldn't tell you that it was the sellerâ€™s screensaver that attracted me and allowed me to make the acquisition decision. To be honest, the original machine owner had a lot of experience with portraiture photography. He cut the figure at a 45-degree angle to improve the tension of the characters. The movements that he wanted to cover also gave readers more room to interpret. This picture I gave 99 points 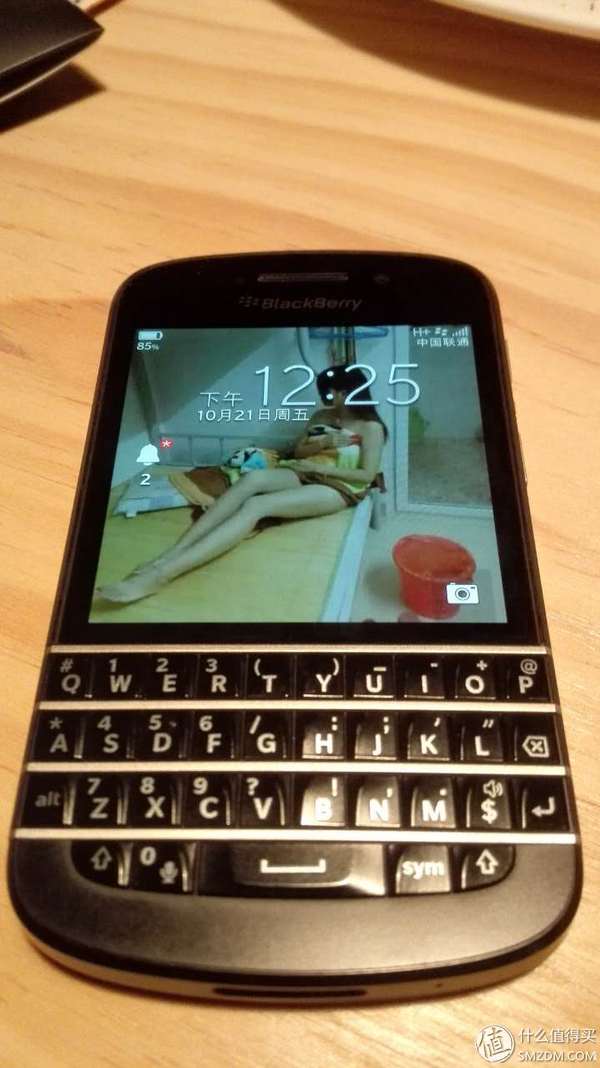 I purchased this Q10. Support touch screen, full keyboard, using the Blackberry 10 system. My is a -3 system, that is, can only use Unicom Internet access, up to 4G. 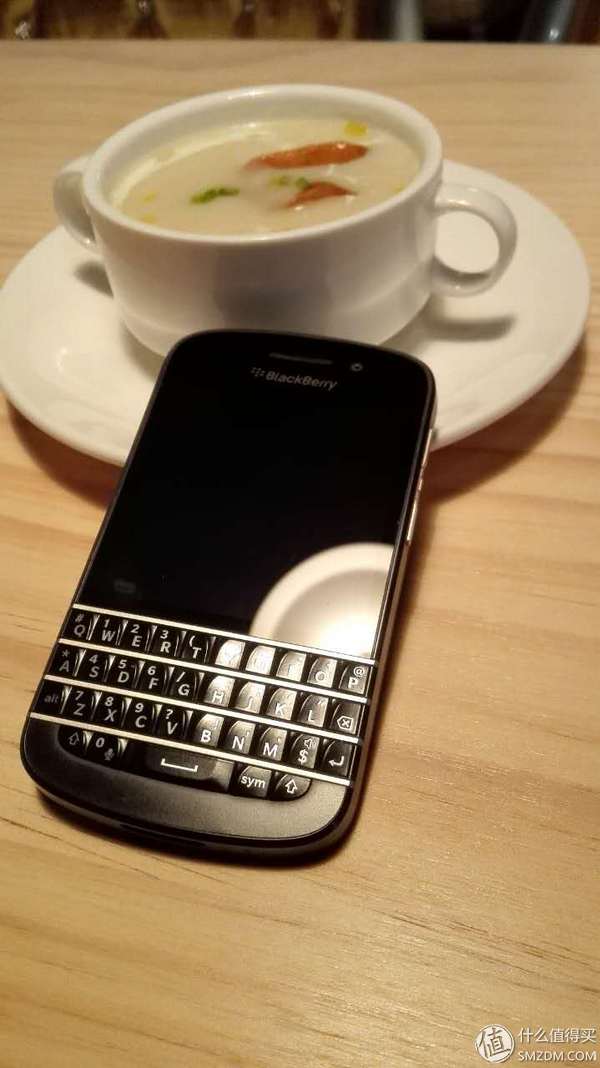 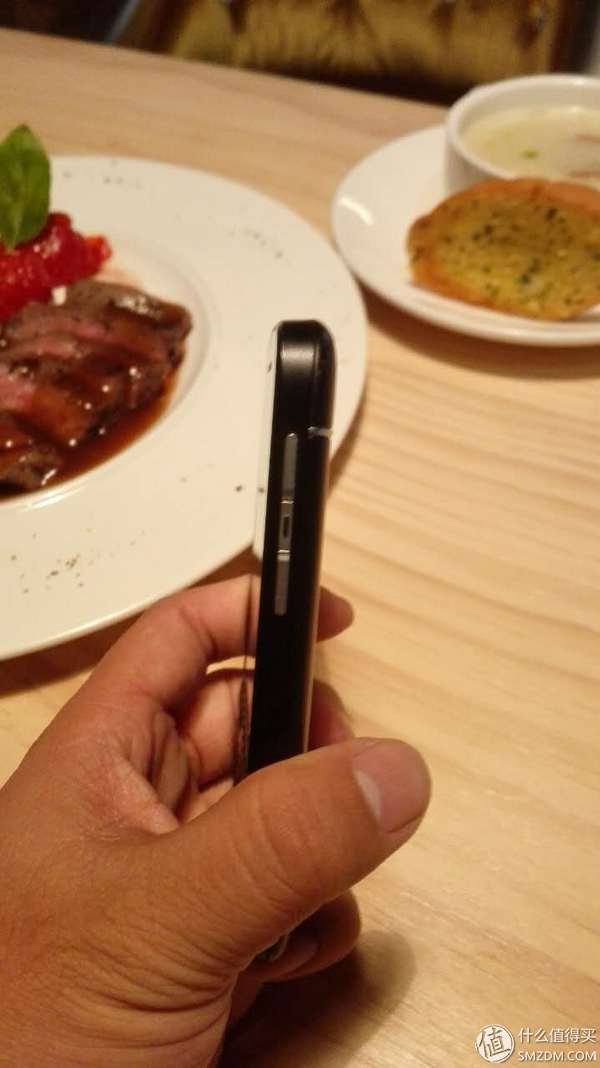 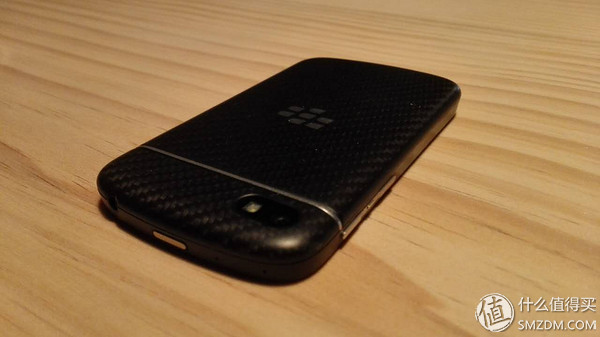 To be honest, I have no expectations for the phone itself, but it's still a surprise to get it. Actually BlackBerry can also use headlines, WeChat. What's worth buying is that apps in Chinese and English can be downloaded. Unfortunately, there seems to be a problem with APP production. But the headlines can run away with joy. Give Aunt Zhang a bad review here! 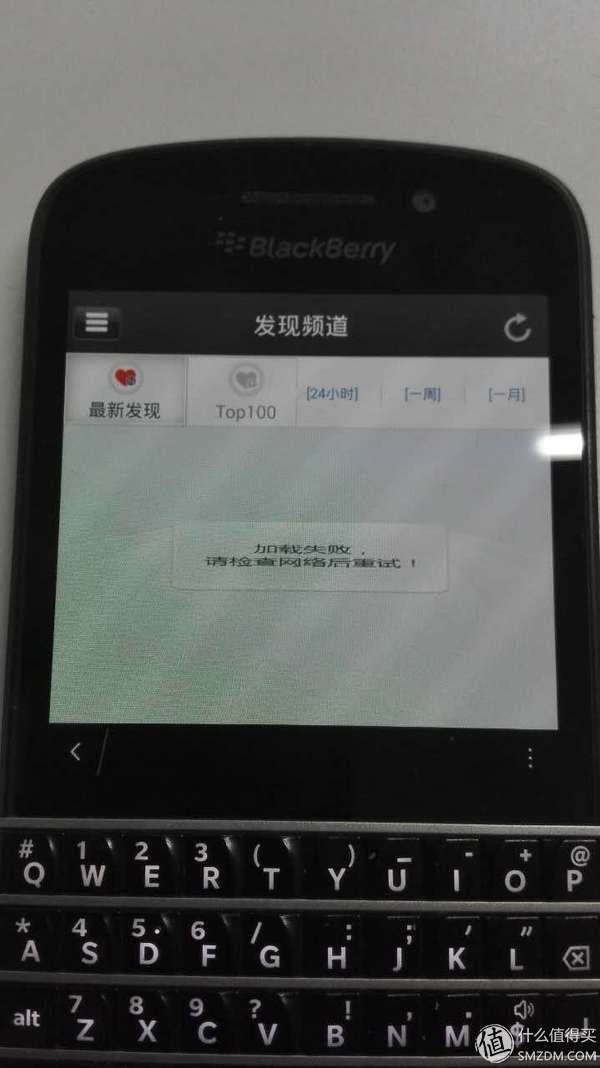 Used for a day, probably feeling as follows:

The machine is in your hand and it feels very good. One hand just grasped, there is a sense of power to grasp the world.

The physical keyboard is really too small and too hard. We are not used to touch screens. We are not accustomed to press hard buttons for every letter. Therefore, the scene in which the imaginary lieutenant presses the keyboard and sends the e-mail can only be a legend.

The original input method is too difficult to use, and Pinyin has no association. A word on Wechat is really a two-fingered Zen. Moreover, how can these rough fingers manipulate on such a small keyboard? Press a number and hold down the alt key. Your fingers are cramped. Are there any!

Wake up the phone as long as it slides on the screen can be more than before and after fingerprinting LOW X flair too much. Applaud the BlackBerry

Blackberry in hand, I have. 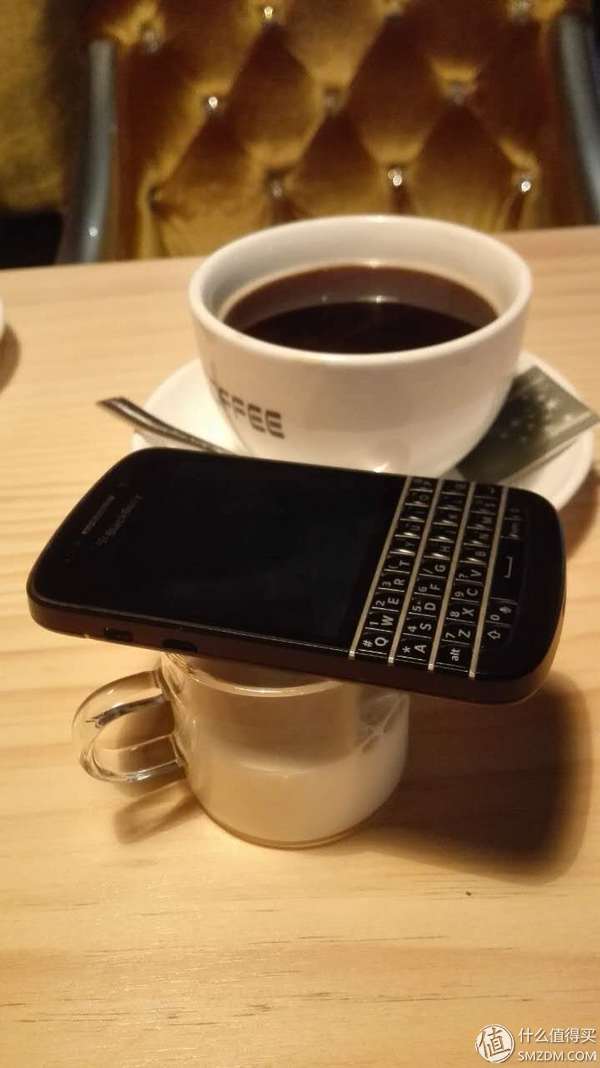 Well, just these. 350 pieces of big toys are still good. Salted fish is good on a lot of fineness. The 99XX trackball advises people not to try it. After all, the familiar approach requires too much energy. 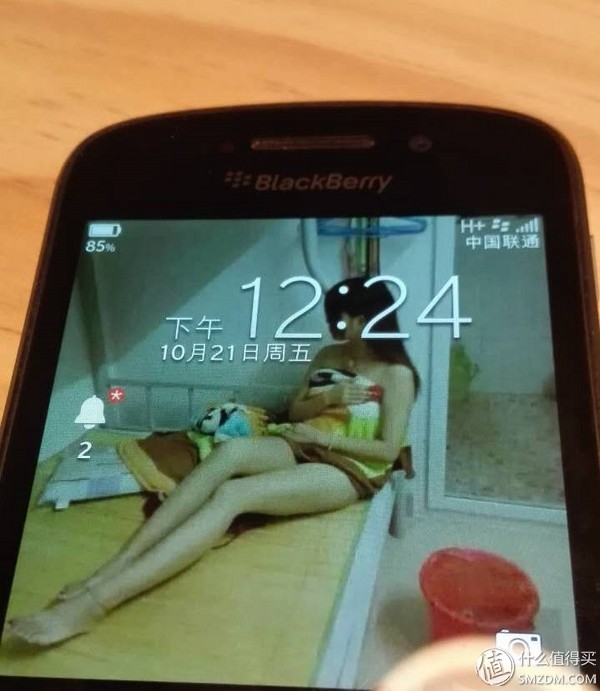