Recently, Volkswagen officially released the official map of POLO Match EdiTIon. The new car has been upgraded in terms of technology configuration. The overseas price is 13,315 pounds (about RMB 114,800).

The special edition of the POLO has not been specially adjusted in terms of appearance. It is available in three-door and five-door models, and the configuration is upgraded. For example, the new car will be equipped with electric heating/electric folding exterior mirrors and anti-glare. Rear view mirrors, headlights accompany me to go home, rear reversing radar and cruise control. 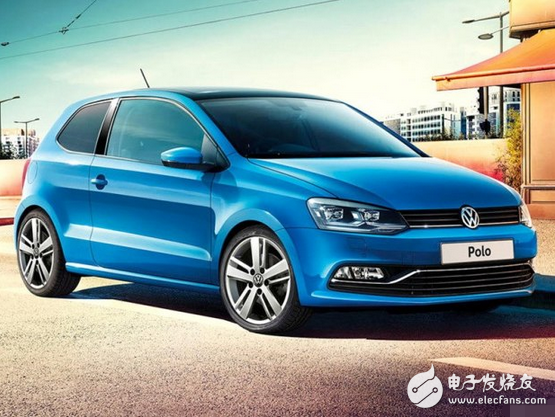 In terms of technology configuration, this car comes standard with the Volkswagen Car-Net multimedia information system, and its App-Connect function supports Apple's CarPlay, Android Auto and other smart phone interconnection applications. In addition, Volkswagen's self-developed Call&Remind App will also be used on this model.

In terms of power, the special version is equipped with a 1.0L three-cylinder, 1.2T four-cylinder petrol engine and a 1.4T diesel engine. The 1.2T engine is matched with a manual or dual-clutch gearbox, and the other two engines are matched with a manual gearbox. According to previous reports, the new generation of POLO will be officially released next year, and based on the Volkswagen MQB platform, it is expected that the technology configuration will be more attractive than the special version of the model.