At present, the global color TV industry is entering a new turning point of development. The traditional LCD technology is facing obsolescence. In the face of next-generation display technology, OLED and quantum dots, the choice of domestic color TV manufacturers will determine the fate and status of the next decade. . In the current technology that can improve color picture quality, the next generation of display technology OLED and quantum dots are the most concerned, and laser television is also attracting attention. Which technology to choose to brace its brand high-end strategy is a big challenge for color TV manufacturers. 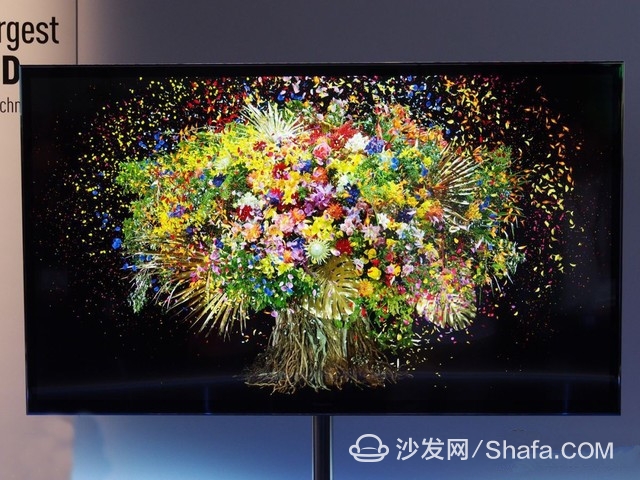 Over the past decade or so, the domestic TV market has taken "changing squatters" as the clear rule. The earliest boss was Changhong. After entering the year 2000, Changhong, which had lost the plasma, fell. First, Konka took the position of the boss, followed by TCL. , and then again Skyworth and Hisense. The reason is that if the first place fails to keep up with the pace of the next round of technology and product transformation, the first one will bear the burden, and the other brand will keep up and become the first.

In contrast, the Korean brand Samsung has defended the world championship for ten years. Ten years ago, Samsung took advantage of the innovation of LCD backlights, replaced Sony, and laid the first place in its global color TV market. Judging from the current TV market, Samsung has won 11 consecutive championships. It is reported that Samsung Electronics is currently leading the global television supply in 2016 with a proportion of 19.7%.

The most important reason for defending for ten years in a row is Samsungâ€™s accurate prediction and selection of next-generation technologies. At the crossroads of this rapid technological transition, Samsung chose quantum dot technology. Can domestic manufacturers keep up with the rhythm? At present, Skyworth, Hisense, and TCL, which are the first steps of domestic brands, have their own actions. Skyworth has formed an alliance with LGD through capital, and TCL has independently studied the quantum dot path through Huaxing Optoelectronics Investment Innovation Corporation. Hisense chose to independently develop laser televisions.

However, people in the industry believe that the core technologies of laser television, quantum dots, and OLED are in the hands of Japanese and South Korean companies, and domestic TV manufacturers are striving to invest in upstream research and development, which is a way to get rid of technological monopolies. However, compared with Japanese and Korean companies, the amount of investment and time, as well as the core technologies they have mastered, are temporary and the future is uncertain.

Lead-acid batteries are polluted in the production process and may cause pollution if they are not recycled properly. Lithium batteries are green and environmental friendly.